Man charged with child endangerment after fleeing from deputies, crash 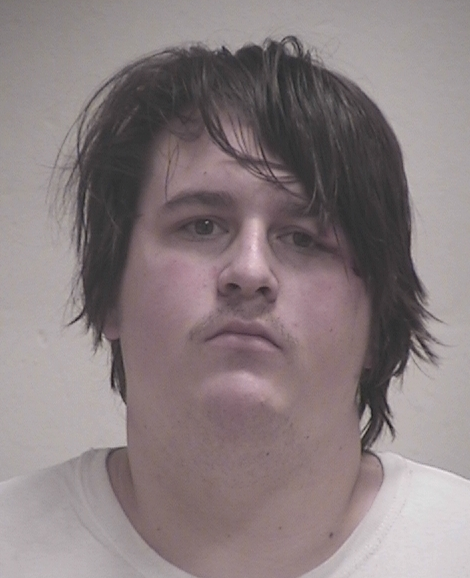 A Lawson, Mo., man has been charged with endangering the welfare of a child and resisting arrest after he fled from a traffic stop last night then crashed his vehicle with an unsecured 5-year-old child inside.

Deputies tried to stop a car with an unreadable temporary tag near N.E. 48th Street and N. Bennington Avenue in Kansas City, Mo., about 10:30 p.m. Jan. 12. The driver, 24-year-old David A. Strohm, didn’t stop and instead took off at a high rate of speed. Deputies briefly pursued the vehicle until it started going the wrong way on Worlds of Fun Avenue, traveling south in the northbound lanes.

With no deputies behind him, the driver crashed at the intersection of Worlds of Fun Avenue and N.E. Parvin Road, flipping the vehicle. In addition to the driver, a woman and her 5-year-old child were inside the car. The 5-year-old was not secured in any sort of child safety seat. Deputies pulled the child and other occupants out of the wrecked car.

Fortunately, no one was seriously injured. The child was transported to the hospital for evaluation. After EMS crews checked Strohm, deputies took him into custody and transported him to the Clay County Detention Center.

In the vehicle, they found apparent methamphetamine paraphernalia, multiple identification, credit and debit cards belonging to other people and a gun.

Strohm remains in the Detention Center on a $75,000 bond.