Child getting off school bus struck by hit-and-run driver 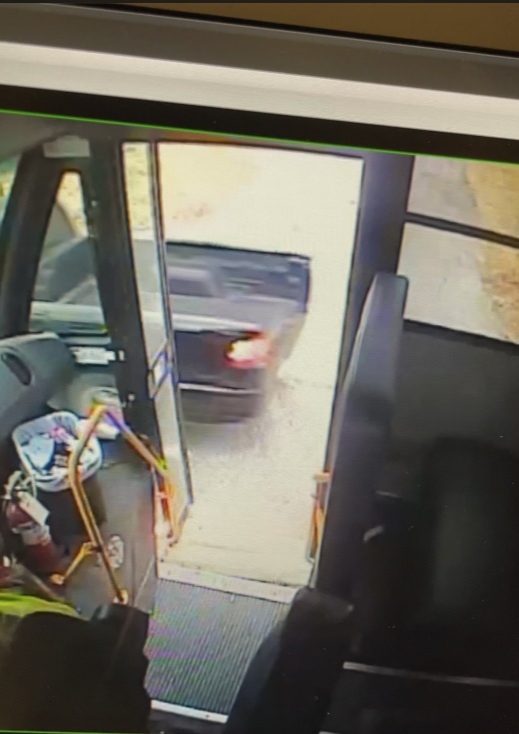 UPDATE 2: Kyle P. Barrett, 39, of Lawson, Mo., has been charged with leaving the scene of an accident resulting in injury. He is being held in our detention center on a $50,000 bond.

UPDATE: We have located the truck and taken the driver into custody. Investigation continues.

The Sheriff's Office is investigating the hit-and-run of a child who was getting off the school bus outside of Excelsior Springs this afternoon.

The boy, a student of the Excelsior Springs School District, has been transported to the hospital with non-life-threatening injuries. The boy was alert at the scene.

The Chevy S-10 fled the scene north on 69 Highway from 92 Highway. Witnesses reported it had either the rear bumper or undercarriage hanging down. If you see this vehicle, please call the Sheriff’s Office at 816-407-3700.

Deputies also are asking for help from any homeowners in the area of 92 Highway near Cameron Road who have doorbell or other security cameras that might have captured the incident or the suspect vehicle. Please call 816-407-3700 and ask to speak with Investigations.